One of the major community marketing means is festivals, whether it is cultural, historical or religious or any other sort of festivals. As a marketing tool it can be a successful one or a failed so what makes a good festival and what makes it a failure?.

A Festival is an event, usually and ordinarily staged by a local community, which centers on and celebrates some unique aspect of that community and the Festival (Wikipedia definition). Festivals are made for basically two purposes:

One is meet a specific need, this is either to serve God or plain marketing
Provide entertainment for the general public
The success or a failure of a festival has three bases that construct the festival success triangle theory.

The Festival success triangle theory outlines three major layers of any festival, and the failure of any layer results automatically into the failure of the festival same like the collapse of any building.

Layer one, the combined efforts behind it.

And each layer is as important as the other one.

1- The Efforts behind any festival

Any festival has a reason and purpose, marketing, musical, food, film, cultural, historical….etc, the list goes on, and based on the purpose we identify the size of effort required. On a side note, all festivals whatever the purpose are marketing festivals in its core.

For instance Cannes Film Festival, this is a film festival with a purpose of showcasing European films, looking at its history from 1930s until date, the festival has grown globally and the festival have seen a lot of modifications along its years and support from the French government and the French community that made it one of the major film festivals worldwide. Again this was a result of a CONSISTENT effort behind it by the Government for and the support from private entities as well. If we compare this Film festival to the Oscars, the Oscars is grand, more money goes into preparation than what goes on in Cannes, backed with the American film industry that has the money and crowed. Cannes, yet although it is a different level of film festival and it is not as much backed with such a major budget movies like the USA, it has succeeded into being head to head in the success, it is all about the effort.

If we go Local, United Arab Emirates, Dubai has created 2 major festivals, the Dubai Shopping Festival, Dubai Summer Surprises and looking at birth years of these festivals, we will see that the government efforts behind it were massive, that each government department had a hand and participation in each festival and a planning body was created to be in control directing these combined efforts. They have created two awaited events, successful events. As well they managed to create a character for one of the festivals, MODHESH which became as famous as Micky Mouse in this region. They were on the right tracks. Abu Dhabi, has its share of successful events as well because of being backed by the government such as Ramadan Festival, the film festival and the new arrival the summer festival which is being backed with a huge budget.

A lot of governments in the gulf have its own festivals but none had the same success like the Dubai and Abu Dhabi Festivals, the efforts behind it were institutional size not governmental size.

Whatever successful a festival is, once it loses the efforts behind it, or the efforts reduces, it loses one important foundation that domes it to its Death.

Nothing is called “it will stand on its own”

The second layer in a festival is the content, which is really determined by the festival purpose.

Content of a festival means the entertainment, the workshops, the functions…all and everything that will happen in the festival, all that a visitor can see or participate in.

As much as the content depends on the festival purpose, it is yet a controlling factor of the success of the festival; you might have the right purpose but the wrong content. Imagine a shopping festival with no discounts!! Or music festival with musicians whom are really bad in their acts!!.

Let’s look at the ROSE Parade in USA, a festival started 1890 and it is just about flower parades and bands, if it was just that, the festival would have died a long time ago and would not live to be over a century old with great success. An event that have grown from about 2000 life audience to more than 700,000 attendances.

Such a festival, its content is about parades only!, But the catch is, each year they create a theme and each year they have more participants, government and privet sector and each tries to create a float that is unique and greater than anyone other participant, you will see a float for NASA and a float for Starbucks café, and all are competing for the best design. They have manipulated the limitations creating a more energetic event.

In order to sustain a festival that has the same subject each year you need to be smart enough to create a content that is different than the year before and keep the crowed on coming.

This is more like any business in the world, a festival is like a shop and the attendees are the visitors to the shop. So when you lose content and become ordinary your shop visitor’s count will drop? What is your edge, BE DIFFERENT OR BE DEAD.

It is all in the hand of the management body of the festival, whatever the purpose, a festival is a celebration of life, and life is about change and adventure……..calculated adventure of course. If we were not different we would be walking in the streets wearing same cloth, same smile, same building. Content has to be different, attractive and alive.

You do not exist until someone knows you. Your smiles, your gestures, your way of speaking…etc all are your marketing means. If you are a smart person but you keep all your work to yourself, for the public, you are no body even if you were Einstein. As well if you are able to communicate perfectly but your crowed is not correct, you still a no body, Einstein would have been a nobody if he was as smart but living in a tribe in a god forsaken place.

A festival is no festival without a crowed. A food festival that has all types of food and its marketing just targets vegetarians, or a shopping festival that targets the poor might transfer into a riot.

The propaganda is about using all possible correct marketing media to market your event and having the right support from festival content and efforts behind it makes it a success. History of a festival makes a major factor in the success but does not allow you at any mean to reduce the budget you allocate for marketing. In nowadays flashy stuff are everywhere which makes it easy to divert the attention of the crowed to forget about history. History is history. 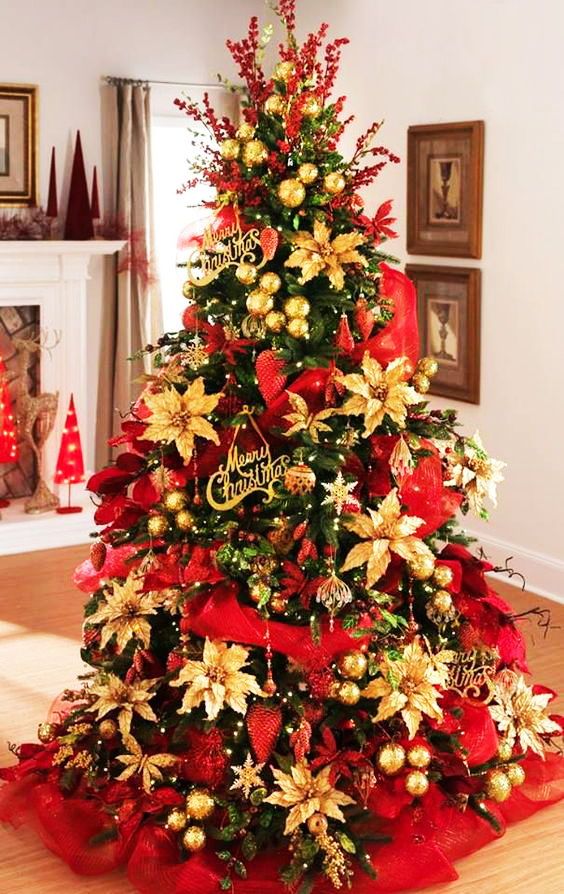